Hey You don't live here any more all your stuff does

including the records that could be used to either report the serial number on on stolen workstation computer tower, probably my also stolen compound miter.

Clyde in freezer. they still have Bonnies ashes

A federal statute known as 18 USC Section 1702 makes it illegal to open correspondence addressed to someone else.

now I should look up under what circumstance police can lie. maybe there are no bounds on it.

end of the day my parents house is safe from a mold problem dating back to their decisions in 2001.

i might lose my life. theirs are relatively un changed.

they have been doing really sick things. like as Clyde died in getting told to work faster, starved and no one says shit about my loss. while they continue to make commands and change them with budget and or with out regard while sitting on my things.

then my uncle mike lost a dog. I had no way of knowing this. he had recently involved himself or my dad twisted his leg

here's another thing about npd they form enabler networks. my parents as far as I know have given or loaned money a few times to pretty much everyone on my mom's side one leg out(extended family) they are unlikely to turn down even a minor request because of this

but back to story I had no way of knowing my uncles dog died.

my dad and later my mom as I lost Clyde and to an extent Bonnie as well... work faster on torture du jour

I also didn't realize my uncle had a flip phone still. regardless the point here is a double standard and things I couldn't have known

all the sudden my mom, my dad and my cousin Mark are repeatedly ringing my phone off the hook and I saw a txt from Mark and acknowledged it and stopped but non of the 3 would stop repeatedly calling and or harrasing via txt till they each personally yelled at me for being so inconsiderate because uncle Mike buried his dog that day..

Clyde is still in my freezer. this was a month after Clyde died maybe 2 but I've been alone for 3 years.

they took everything OF MINE. POSE PRESENT AND LASTING DANGER TO ME HAVING A HEART BEAT 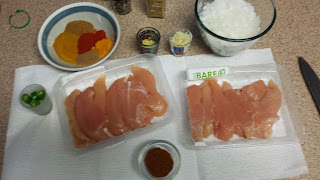 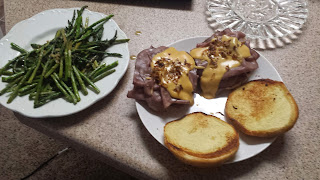 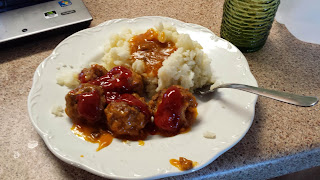 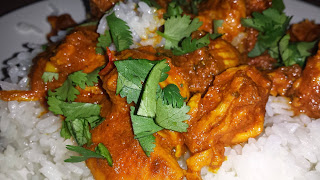 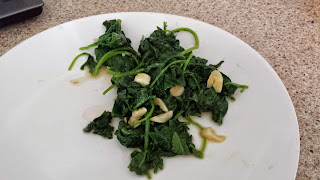 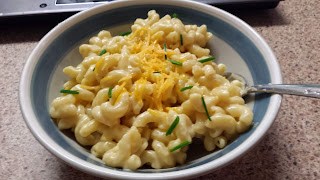