I think any suicide prevention in this state is a joke 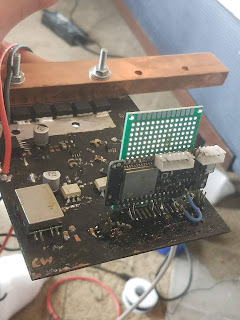 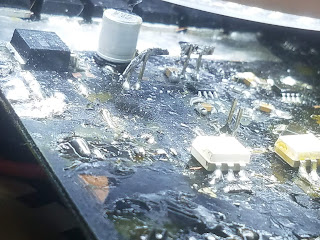 I am in total limbo. parents stole id mgpd activated passed ofp. this is bullshit. it would be different if i had my kitchen stuff or if my dad hadent come up and stole my mig welder, compound miter and desktop computer post ofp. (used garage door remote) mn allows people to be terrorized. mgpd save for a few officers is Isis.
My parents get their paid off house fixed over 2k in labor on computers/support on computers i built. I get illegally evicted and human trafficked around since Aug 6th 2018 because maple grove doesnt give a damn if the decisions their officers make mame, disfigure, disable or kill people. "Its not illegal to say you own someone"
that really doesnt help the wanting to live part either. some illusion of protection we have here.
it would be different if my dentist didnt say dental implant dont wait more than 6 months dec 2017. my dad waits 3mo to tell me he will cover it. while taking part things to try to prove he can do electronics, breaking them blaming me for him having to buy a new vacuum. for the record ive fixed 2x now but its not supposed to be a competition. kinda sad paul you cheat and compete against the son you urge to trust you. you tell him no one has ever hurt him there. you tell him you own him. you tell cops anything you want to get what you want when you want. I really wonder, how many kids did you molest on your school bus routes?
this is also while my mom is throwing my clothes on the floor in the basement and garage (
my freshly laundered clothes. in the 10x10 room i was renting) hes disconnecting the battery in the car, taking the keys. notably my 30th birthday. ive talked about it elsewhere... he was lonely so i didnt get to see anyone.
incest for the loss. as for the dental implant i dont have...
march 2020: so right before the ofp the molester that claims to own me says "I told you to get that done when you still had insurance"
actually, it was probably about April 2018: "you idiot i said id pay for it"
despite blowing out what looks to be black mold and forced labor on their car and the loss of Clyde i made 2k in 2019.
it all got spent on mold stuff thats now worthless anyway. im still in empty apt. they stole after filing the ofps to make sure i cant apply for the min wage job they demanded i get because they haven't seen me work "enough"
i had two good opertunities for start of carrer 60-100k lined up. but my incest parents say they own me and mgpd doesnt care about physical abuse unless marlene or paul has lied... no seriously i went in said i have recordings indicating the dv report was false  and she was trying to kill me. "if we put that on record we might be liable"
glad the police can abduct you for 3 days, allow attempted murder to slide, but civil court can label you an abuser on here say
everyone inolved with that... are you going to tell your offspring how many lives you destroyed and potential deaths you caused? my Facebook will certainly be around when they can read and ive got it wide open. this site probably stays up 5 years.
i belive paul also took my debit card a few days ago. its hard to know for sure though cause with washing machine broke (he does have my tools to fix it since right before ofp) it could be anywhere.
i love being in a empty apt with clyde in freezer 3 folding tables, no bike, no debit card, no id, no purpose in life because two sick fucks let their house get moldy and think they can own people. well i guess they can cause its two sick fucks and maplegrove pd. a match made in incestvill
Paul, in 2004 I should have turned around and left the house instead of dialing 911.
maple grove pd and 4th district court appear to me to be proud supporters of human trafficking abuse tourcher , thuggery and making sure mn has nothing in the way of innovation just rot. 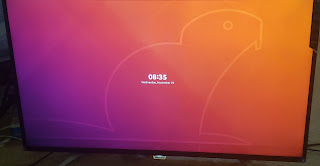 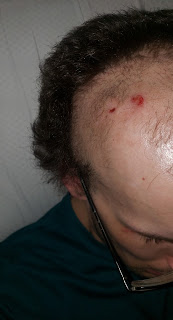 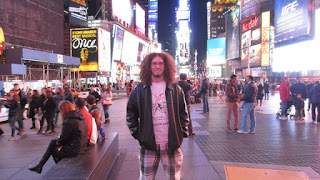 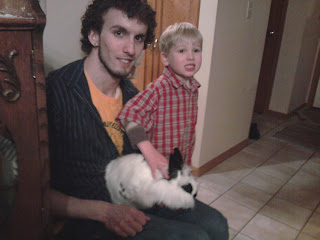 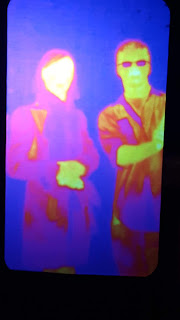 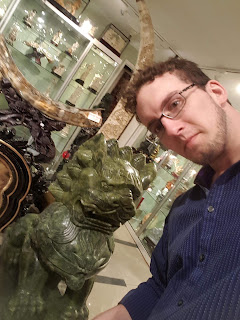 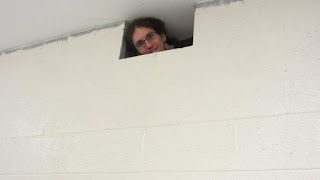 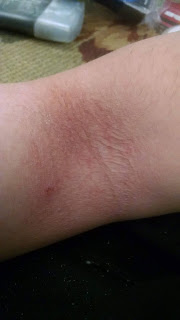 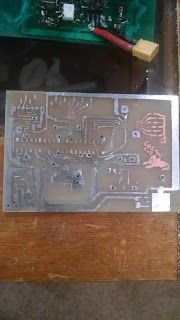 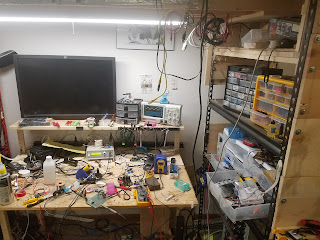 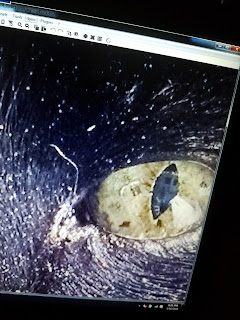 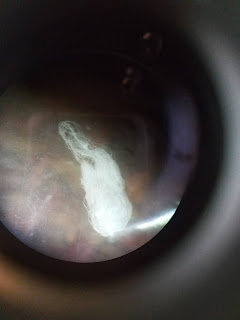 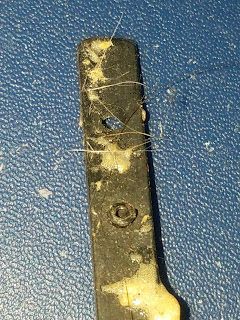 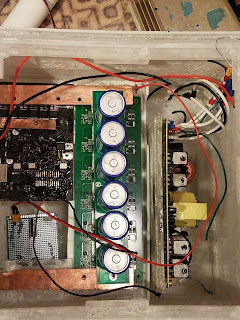 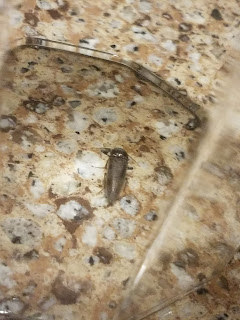 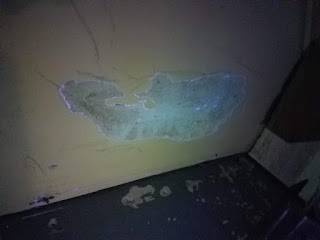 Just about all of these pics bellow are from the time my dads ofp claims i was acting eraticly. straight up projection and purgery. to the point if i wasnt so hungry id purger myself right now. I got screamed at for 20 min for spraying lisol on one of my project boxes my mom tossed in garage... on the tile floor. insisting despite the can saying it was good for tile (not what i was cleaning) that i was wrecking the house then why am i not doing it in (the moldy as hell) basement? 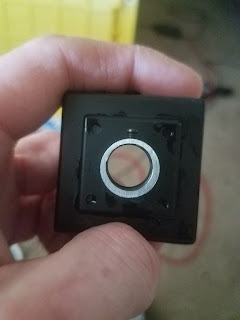 this is part of the reason china still lags in making a half decent jet fighter engine :D 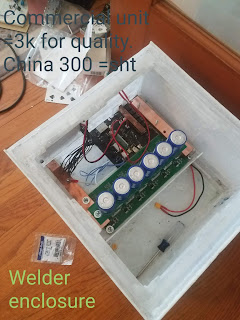 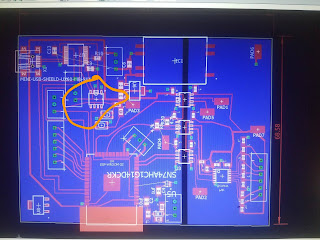 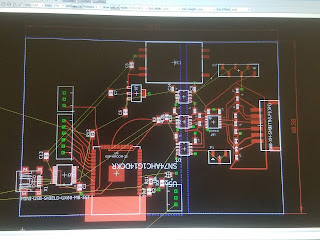