I don't know why I worked at all. I really need sunlight socialization and control of my things

instead I get infestation with Paul and Marlenes mold, persistent wonder when I will be on the street because lease they forced 45min away was up as they filed ofps after year and a half of trafficing like conditions forced labor and I still have Clyde jn the freezer

vengeance tech. biz could easily make 30 a month without any effort other than projects I would do normally even if I wasn't previously doing stuff full time but as that's all in line with what I want to do if I go back to school or mainly what I want to do is finish my commitments to people with $100,000 a year jobs that were trying to help me out things that their company paid for things I had working. Maple Grove Police decided bedtime hearsay lies the first person and I believe by parents probably told them I've never worked a day in my life because that's what they started telling me at the time which I've explained and other articles is so much bullshit but I can't do this anymore but I do not control Marlene and Paul Society functioning is somewhat dependent on the people that we best that power in not creating situations that wrist life forced labor and poison someone because the one else wanted to steal 16 years of income 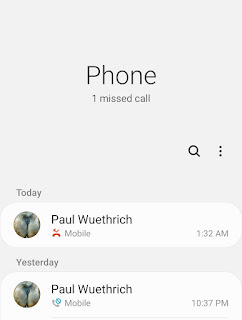