or is forgot the wrong word?

first as for the mass cold shoulder,

I was an only child,now witness between two dangers to life where next to rivers in Egypt the response is the void at the dark side of the moon. bit fucked to do it holding on to the ashes of one pet crimes to ensure the other has no option but storage in my freezer. not like they were pstd therapy animals. they were mainly good friends though.
but making sure I starve is pretty poor taste/reason for anyone to be upset. poisoning me, apparently, that's not a crime unless its done to elected officials and slavery is as outlawed as police enforce it or don't.
it dawned on me with this silent treatment. I'm glad weve learned that if you had it no where near the same or as life threatening but you found it rough...I'm glad that as a society species this advanced weve decided on might be similar we call same ugh turn shoulder till other ugh dead or meet undefined criteria that logical argument no compute to possible for success if ugh cant control dangerous illegal actions of other ugh.
ugh do what done to other ugh..ugh free ugh technological.
look out they said interbreading with Neandertals is an indicator covid is gonna hit you like a brick shit house.
also a few people I've talked to have outright threatened to beat someone if they did this to them, in between cretiquing how I just have to...ignoring
yeah there's a chance. this isn't the first time they did this though, they've likely done it to my moms sister her entire life as well. as in terrorize and rob. she has and apt and income . my whole life shes had stories about how she comes home and things are broken stolen or moved. my parents have demonstrated all of those behaviors in the last 3 years to me and were demanding a key to this apt. i hadent figure out this likely link yet but I'm glad I declined.
they are the type on dangerous that will tell you how a convo went with another person. one you had with the other person that they were not present for. insisting they know better than you what you said then what the other said.
paul and marlene and likely my cousin mark vis a vie recorded application of the same phase are full blown npd or aspd. because after this behavior they will tell you they never said that, point out its recorded sometimes so what sometimes "FUCK YOUR RECORDING" 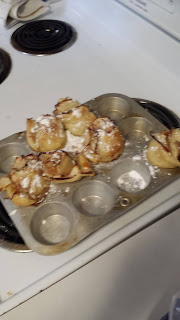 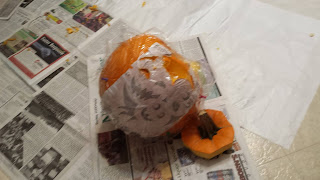 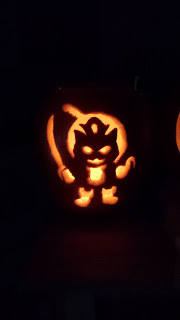 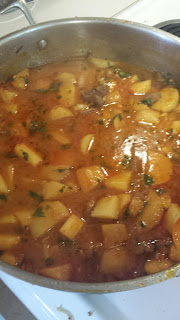 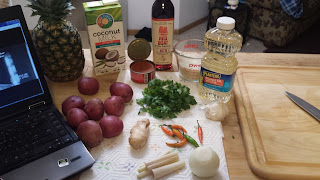 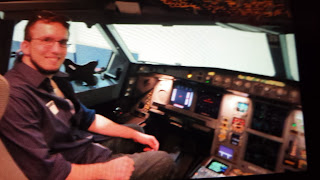