Gas lights in the world of nuclear, renewables and LEDs

The only org that doesn't seem on board with the science based clean and efficient seems to be police in the US and MN. They seem to prefer the tactics of the mentally ill when it suits them. Or when its potentially a citizens life over their career path.  There are upstanding exceptions to this. They don't seem to be the norm. When the ones in the middle follow suite with the bottom of the ethics curve and majority rules the real life experience looks closer to a black and white tv image minus the gray scale.

Don't get me wrong if you label it non lethal or less than lethal they will cattle prod you past cartiac arrest. Apparently electricity does have it's places in a modern force of non accountable athority that looks down on mental illness it may cause and hasn't been cleared of on hire.

But what I saw as truly revolutionary was a return to fluorescent lighting around April 2020.

When an officer who described herself as Sargent mmmbops partner insisted police did not come to the staybridge hotel to support/force return of the rental car keys which left me stranded 3hrs past check out. Them police again got involved that day and aroved at my parents residence preventing even the transfer of the cage for my raining rabbit friend Clyde.

I had moved in January 2018 and dispite my mother claiming to be my landlord and accepting to demanding 6.3k in services (market rate) over 8 mo they changed the lock with 0 notice Aug 2018. They then used threats and pssesion of all my property and my rabbits to create a situation I was bounced between 5 hotels 14 rooms 3 cities and a mental ward over 5 ot 6mo. With Bonnie rabbit dieing 3mo in while my dad claimed out right 2x to own me. He needs control because he wants control, he bought me

Minnesota recognizes oral leases and service for rent. No one is safe if the police have this power to act on hearsay. I found reports that the state knows landlords even corporate ones abuse things like the lies where a certain number of police calls gets a tenant automatically evicted. Or in other words police should be aware that people lie to use them to evict unlawfully

For those unaware fluorescent tubes aren't traditional reference for gaslighting but fluorescent tube  is the glass tube full of a gas that emits UV when excited by electricity.usually you see a whitish light because the white coating on the outside is a phosphor. The UV strikes the phosphor which in turn releases visible light.

Fuck you all the hell and just in case there isn't f*** your corpses with a stick of Dynamite. That wasnt a threat it's a proposal to feed the hungry with a energetic pig roast 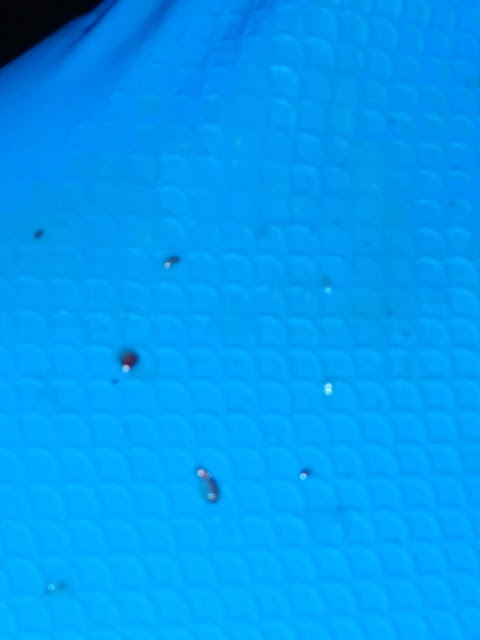 I just blew this out again

Malnutrition impacts every part of the human body including the mind but also the immune system.

It should be noted that it changed names to something I don't recall at the moment but it is a mental disorder or mental illness to cause illness on another. Usually it's done for the Savior complex and the attention generated. Was called Munchausen by proxy.

At very least it's not hard to argue that Maple Grove PD supports forced labor and mental illness. 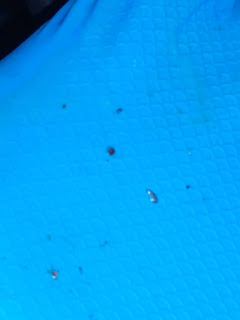 The state figured it out beautifuly or perhaps arrived here by total mistake and ignorance but when police can enforce the separation of you from everything and civil laws written in a way where things like ofp have no statute of limits...
yeah reasonable to expect that with 4 days notice you can defend yourself from any accusation while domestic violence outright terrorization felony theft stocking everything it seeks to ban is still continuing while the police have enforced separation of you from everything
Land of the fucked for being born
at January 14, 2021