I wanna blow stuff up. Can't say who's stuff but stuff may be blown.

No I'm just kidding I'm not allowed to have stuff or own stuff.

Also I don't think I can blow up the entire state but there are ways to accomplish similar ends. Speaking of means:

Paul says I am stuff Marlene says she wants me to suffer . As law is being applied with extream prejiduce and discrimination Soon I won't have a heart beat and police censor the contents of reports to paint a different picture.

Maybe thats who I want to blow up

Maybe Monticello and redwing deserve fame and elevated potential energy potentials released. Put a 75 mile circle  with a 75mile radius around either or note their location in relation to the Mississippi. Only good things for MN and the nation.

Kinda funny none of the zombie movies or shows have noted this hazard. I guess glow in the dark walkers aren't as Scarry.

Even if they have been upgraded to feed themselves, I thought it out and there may be a wealness. Has to do with inability to isntantly restart.

I won't say more than that.i can't speak to his mother I don't know her.

I did stay at a holiday in once and I guarantee  that if you've picked up on what I'm putting down and can verify with relevant expert I'm not blowing smoke up your ass.

It's filthy I wouldnt  put my lips near that

Put Paul near fuel oil ..Jesus why did they let him drive school bus?

What's not ambigious is how I feel

The reasons I left for a hotel Aug 2018 was Marlene had a surgery and I had a webserver that took credit card orders to set up and secure.

Marlene was following me around the house screaming "YOUR WEIRED", "YOURE NOT NORMAL"

she might as well have been saying "IM COROSOSIVE"

I want to blow this up and the police resoposible 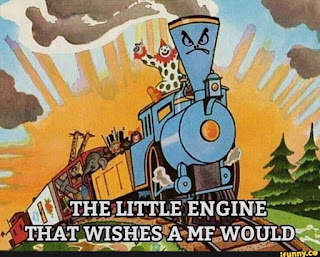 Remember no matter what anyone tries to tell you:

And one of these things is not like the other. 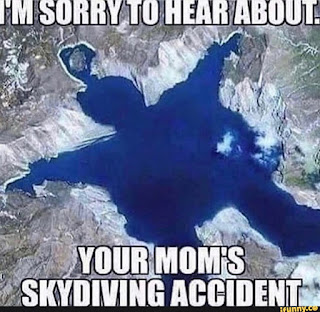 Rumor has it she wore a yellow raincoat and did manage to stand up for a moment.

John Lennon was watching and the rest is lyrical history....

Email ThisBlogThis!Share to TwitterShare to FacebookShare to Pinterest
Labels: 187 on a mfing, explosives, fall out