Ive got a theory I was strengthened recently realizing a lot of the views of cancel culture. Strength and recently realizing they are really pushing this bullshit idea about the prefrontal cortex in the age 25. Strengthening the more I see all things referring to teens tend to have shifted from young adult to child.

The theory is that modern education in the first world (soon-to-be China)is set to keep you running as fast as possible through the time. That you would have otherwise possibly participated in a revolution.

but deeper than that it's set to have you burned out by the time you might possibly have any time to cool down and think about things.

of course this is never going to work. Everyone it's not black and white like that. It doesn't have to be it just needs to get the majority I think it does that pretty damn well.

I wonder if anyone has to tistics on the average age of groups overthrowing any past government.

A friend of mine that was  in libya during Arab spring noted that they were giving out iPhones to get the young adults into the counter .

teenagers the about to be and in University age crowd.

As an American I feel the need to tell you she noted this.

She also heavily questioned if they did anything worthwhile. Her and her father were forced to flee when everything fell apart.

But that's just tangent to what I wanted to post 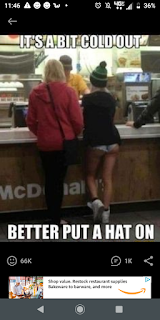 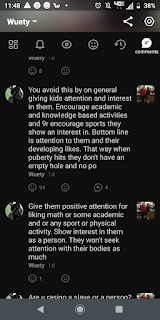 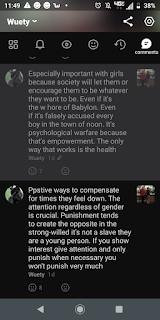 iFunny leans hard right and is mostly teens and 20s I was surprised this got 94 upvotes.
I truly think we don't give them enough credit and or despite not being fully developed we focus too much on that. We know you lose capacity over time as well. I don't think you can say what is better at any point there's things they can do we can't as older people and in general and this might be one more way to divide the population to fixate on it