Of course so does this 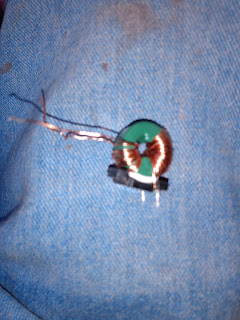