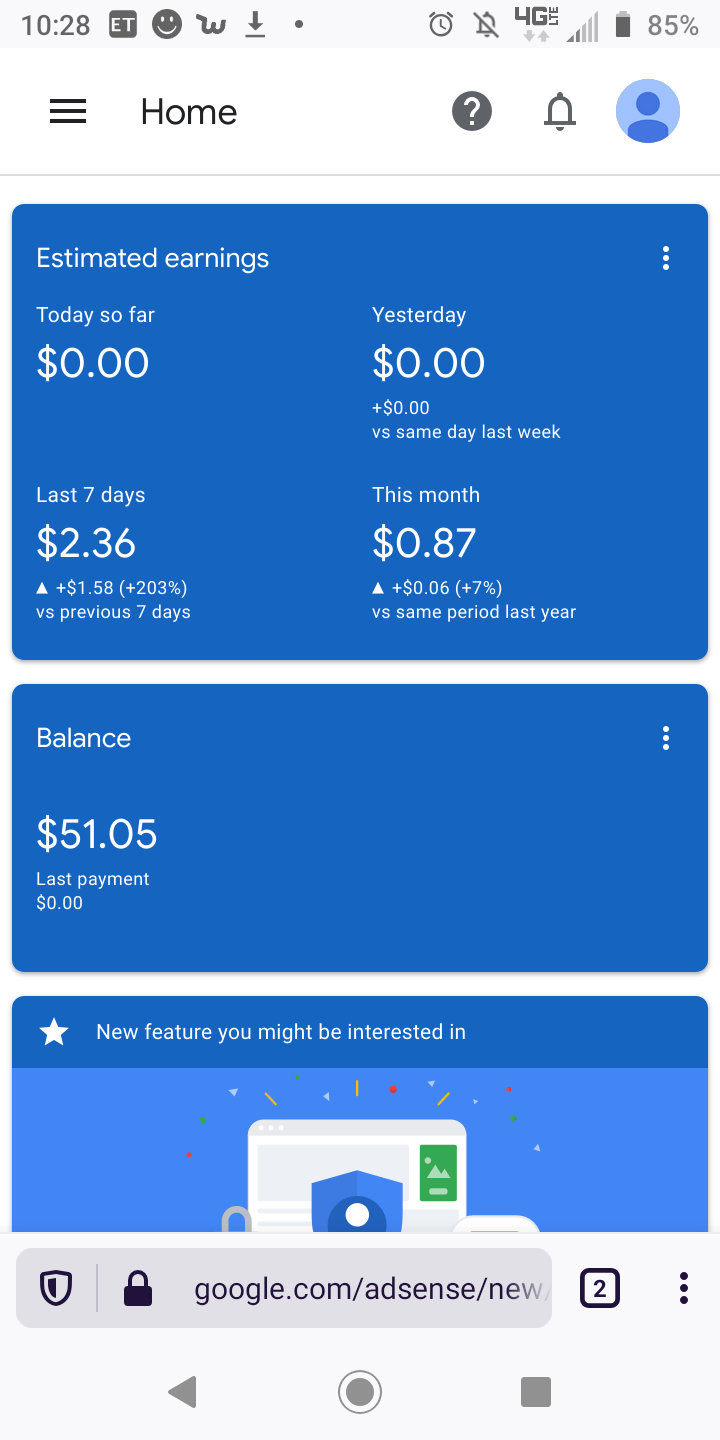 Half way to first payment. Most comes from the self hosted vengeance tech site. Which would do a lot better if police wouldn't allow multiple fellony level thefts and human trafficking with forced labor.

Point is there's lots of ways to earn but the old saying it takes to make holds true.

10 a month isn't nothing though esp considering this site costs 12 a year for the domain and it's blogger. The other domain costs the same and hosting is a dsl connection I would have anyway. At 10 a month it's covering most of the cost for enabling the hosting. At 20 it would cover the power and knock 2 off normal internet monthly

That article is on the server described . It's problatic when someone can define the value of what u do after the work or allow someone else to take everything yours repeatedly

Esp when Sargent Hanson justifies it with the people doing it have given me enough. What's enough to justify repeated thefts and deadly conditions ? Also

Nice robe bro where u keep the gavel?