If you can beat them join them anyway?

Police in Minnesota have a notorious history. Union members on strike often faced a baton or worse. Yet now we have a police federation

What we don't have is external audit s and reviews of police activity.

One more reason at least in Minnesota make your motto Union Yes Massa because in Minneapolis 18 reports of excessive force in 9 years equals officer after being fired on the 19th and rehired for:

I believe that's a direct quote. I'd have to find the article again

Ironically we did bring the streetcars back. 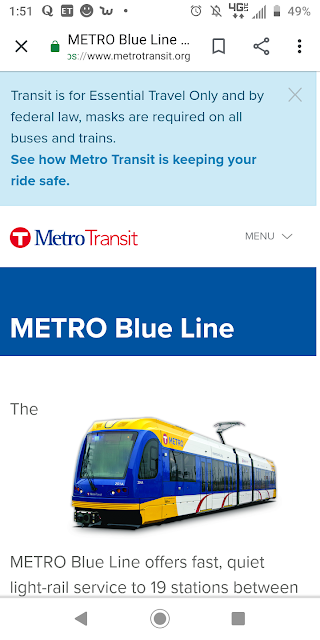 Don't expect much noise we made it this one kills you. Some say  it's silent.
Others say it's just the first rule of the police fight club
I'm getting beat senseless as is. if any of the contents here inspires them to tell me to huddle up and take a knee I might find it more honorable. 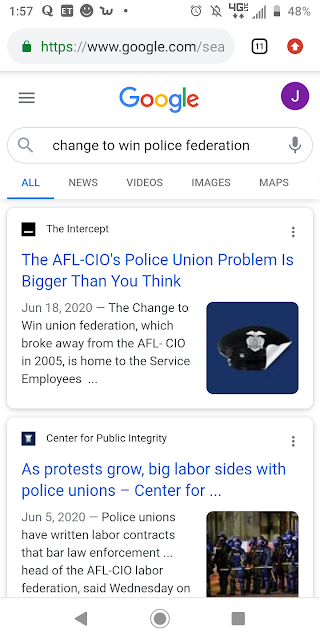 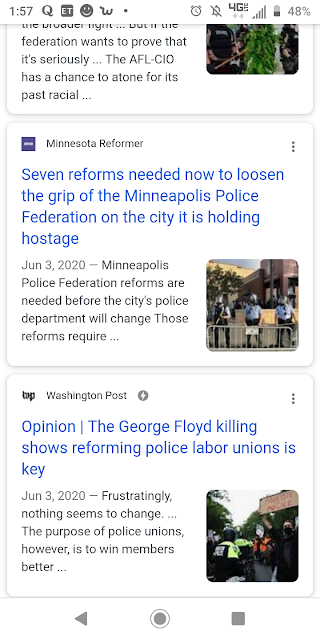 Generally I think labor unions provide better standard of living for their members. I however think that when allowing police to unionize there might have been a lack of foresight as to how power of a labor union juxtaposes the powers of the police.
As far as the rights of the average citizen and ability to reform an out-of-control department go.
at February 05, 2021