Only you can prevent injustice, kill a cop

I still think 911 feeding the poor would work better

Maybe it's just 2 years of Clyde in the freezer.

While the remains of Bonnie are threatened

Why is that possibly relevant? Both the police federation and the SEIU are under an organization referred to as ctw or change to win. As far as I can see there are 0 controls to keep cronyism from factoring into police torturing and executing a person. so if you don't want to believe anything I'm saying I implore you to ask the question what prevents it?

If there aren't enough police to go round we could use their family members. Prefferably first and after qudrapole amputations plus chopping some vocal cords .Super glue Bond skin instantly so we can make sure they watch.

the real trick is the remains that you're not feeding to the poor they need to form a :-) when deposited in dumpsters on the map

I only intent to make the sicko feel as helpless as they have their victims but let's be honnest. Much like police issued justice. The type of trauma have been through I wouldn't be able to let vengeance stay external to the process

Sick o fucking ass hats. Actually I can't think of a way am ass. Hat could kill someone I apologize to the ass hats for the association 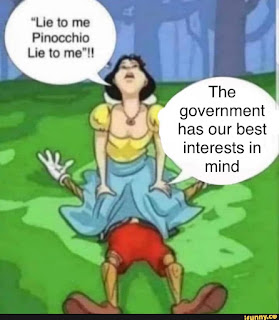 Sadly compared to biz and within the Forced  dichatomy the party that should have your best interest in mind is government. That fails when lobbyists and term limits plus mass media enter the equation in a Democratic republic