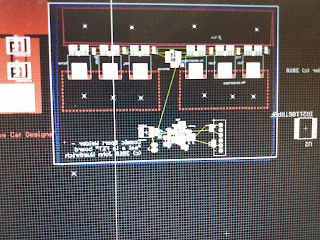 But this was a board meant to accompany version 2

This was also a tool optional for completing a contracted project and salable on it's own.

Funny Minnesota is doing an end-run the capitalist system because when police law of things other people paid for it to be taken and buy a means of asking why you don't have a corporate job or a minimum wage job..

Recognized or not we have police creating at best infentured servitude ...they will tell you all along the lines of well this party said they might have maybe once thought about giving you something so if you accepted what you were offered you probably deserve this.

Oddly enough not many of the laws directly covers threatening to iradiate anyone with x-rays. All you need is pretty much a neon transformer and a vacuum tube

Ever had a x-ray? Totally something you would notice going on when it shouldn't be right?

I mean it's not like a radar gun in your lap. there's an entire group of guys at stadiums that walk around announcing get your hot nuts . Wait maybe that's at ball games and anyone who's not paying attention at Hormel plants.