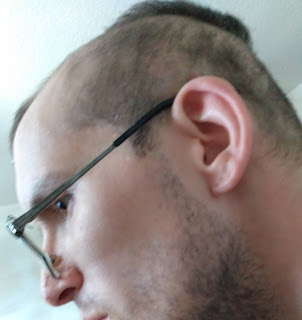 I am irreparably changed and scared. Paul and Marlene benefited in every way from what I realized about their house they just have to take skilled labor after formed in the past for pay since 2004 in police help them to everything i earned and have since allowed them to steal felony amounts two times to put me in this hellhole

It feels more like a shakedown than any and designed to help anybody. Put your people have done it to me have been physically violent as well as emotionally traumatic and they don't quit because it's a one-sided restraining order someone's a turtle genius didn't figure that out

I find it more likely they did

tell me how you even escape that situation

To do that to their children 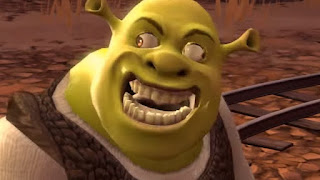