Right before or after the end of 2019 an event involving me on the public road outside my parents house (as usual) created a mgpd response. I often reference this one because it was the sort of thing that scars someone. Most of MGPD has at least returned verbal respect given and or been aware of my attempts to not cause hell for them. As they approach (if its night) I try to flip the cablights on and have my hands visible, i make a note in m head that if im reaching for something call it out first. I have working sympathy and empty circuits in my head, I can put myself in that position to a reasonable extent and dont wish to create fear in anyone.

that particular night the officer insisted i live the life off my parents and my dad said he never said he owns me. In a moment he had gone back in the house I pulled up a picture of the back side of the cars headliner. this was well after the meeting i discuss in other places here.

on showing him just one of the photos bellow

im working on shuffling some photos between accounts----/ realized not all of these photos are visible to the public.
here's and interim solution for photos of this car: https://photos.app.goo.gl/uWgaZsW73HW8DeZ27

heres some more photos https://photos.app.goo.gl/Qdk1WR5MAZoR7GtX9
note the shelving and some of my things in garage/most of what you see there was maybe 6mo into the lease and around the time they wanted to evict the garage. what time hasn't been eaten by expectation i first remediate their moldy car then my things of their mold has been by the landlords/this apt. On touring I mentioned what the garage was for. My parents had given me option of sign this lease or be homeless. Its been nothing short of hell. even the tables stuff brought up stairs (once recovered) began to grow stuff. then add in they never met the estimate and even when i earned cut to make sure I didnt have what was needed. in a lot of convos they will ask where the money went or throw out some huge number that wasnt the case. They are masters at sounding good /looking good and diverting. if they put in less and i didnt run out less than estimate goes in the next month and usually later. this isnt the sort of job im qualified to do or cost effective to piecemeal because it grows back quick. on months they were short and i on good faith assumed i wouldnt be starved... 2x 4 days at a time 2x 3 days at a time were the longest. that really doesnt help on bounce back or be more efficient. before i moved in at one point i think on a phone call my mom "If we give him his things back he'll just waste his time"

"I DIDNT SEE THAT, PUT THE PHONE AWAY" I likely have the audio of this interaction. 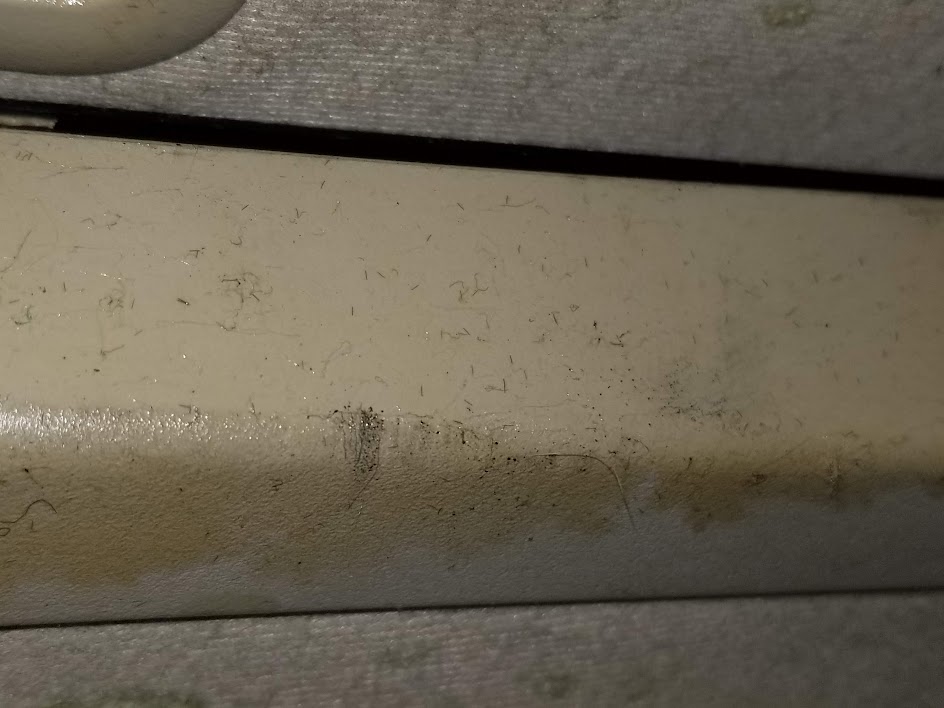 But heres some more to be seen whether we want to admit to it later or not:

the pics below are various states of disasembly and attempts to remediate/clean.