How I Normally Cook

bellow is a visual list of some of the dishes I made regularly over the years. the years where police didn't allow basicly human trafficing and another party to hold all assets including kitchen wear while stealing things bought since.

the food bellow is stuff I happened to find pics of on Google photos. aka it's not a list of everything I've ever cooked. for a while I would take pics of mostly new dishes sometimes just because.. I guess it worked out. remains to be Seen if it helps though.
at this point it's more likely my remains will be seen.. probably 2 weeks rotted. not sure if smell or fungus gnats will tip people off first

related topic:
diet and longevity, quality of life and cognition

I need to update that page. I recently discovered Minnesota did a ww2 Study called the mn starvation experiment. kinda messed up we then implement civil direct to criminal laws where one party feels something and another's emotional inhebition of then decides if they become a criminal. actualy the law is so bad that my pocket answering a phone call the accuser is allowed to make I'm not allowed to answer.. yeah...

;
A friend of the family who is no longer with us (RIP Joe) was on a restricted diet. years back I typed the recipe for the indian chicken curry for him. if you think it looks good and want to give it a try

Recipe On My Google Drive

One of my friends at NDSU was a Civil Engineer grad student who was from India but had been here about 10 years by the time I met him. Its about as authentic as it gets.

had a Halloween pumpkin carving party in 2015. Decided id try to bake something for the first time. At that apt i also made a vegan squash lasagna. Im not vegan i just go for variety 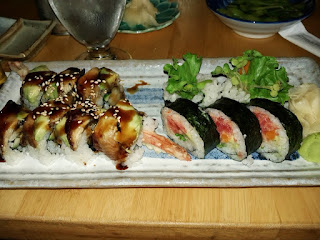 
Getting pet rabbits in 2007 was a huge part of eating balanced and healthy as well. 2x a week id usually alternate spring mix and a dark green like spinach, arguably, kale or a dark mix. I forget what it is but dark greens have (an acid maybe) that isnt great for our bioavailability of nutrients uncooked and too much of it isnt good for them either, but as with most things moderation and varsity hence the alteration. sometimes id cook the dark greens for me (as seen above with kale and garlic) but often id sit down next to the food dishes for Bonnie and Clyde and with my own hand full just much out on leaves. 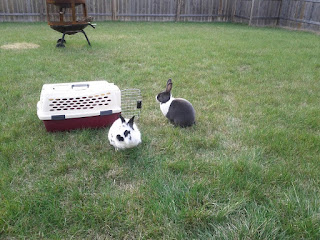 what is you say u need control because you want control. you lie to police and courts to harm me while you and mom shove me around try to sh...