The lump on my neck

I thought originally that it had been due to standing at the office max print center computer long days.

Recently I found a pic from the first time i noticed it. It first appeared while my parent's house made me sick in the brief stay between Fargo and St cloud.

which my parents originally tried to two on one gaslight saying it never happened. I have a feeling they had planned a lot of this response on figuring out yes infact they had a major mold issue. Back in 2014 I could occasionally smell it in their house. 2018 any part of the house on most days I could. ive noticed in 2019 i will go through periods with 0 sense of any but the strongest orders. Usually followed by something like the blood and black being expelled. or shop vac to nose after chugging water.

I hate that i have to disclaim this: I do not think i have special abilities.

i do think there might be a gene combo that leads to an elevated ability to use ones olfactory senses at detecting the presence of mold. Its the sort of obscure thing one may or may not notice and or realize others dont perceive. The only indication or awareness i had/how i figured out other people dont sense it as well...  ice cubes. from an early age and social events at my parents friends or our neighbors (i never used ice in beverages at home, generally only when getting a drink at a restaurant or when a guest at someone else's home/they offer a drink. ) it wasnt always either but I think right around my second year in college maybe second semester of the first i asked my N.E. friend does this ice seem a bit freezer funk to you/can you detect this. and the really obscure full conversion to not everyone can state this that ive now over explained to death came to be.

online ive found a few mentions of this as well. its also estimated about one in 3 people are more sensitive to fungus/mold. there's a growing body of medical evidence to back this. that said it doesnt matter if one is sensitive. fungus/mold is known to be capable of being incredibly toxic. it can produce some of the most carcinogenic and poisioness substances known to human kind.

of the top of my head ergot and aflo toxin come to mind. Mycotoxins are what to google for more info. there are some theories suggesting that the Salem in which trials were due to the hallucinogenic effects of ergot poisoning. i pick up a lot of esoteric and obscure info. belive it or not but ive known that since probably 16/not even related to the hell im going through.

iirc ergot is one of the reasons grain is washed in ammonia before storage. 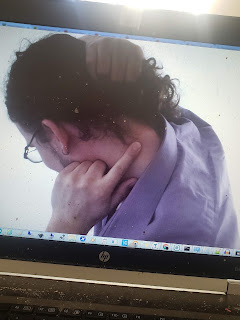 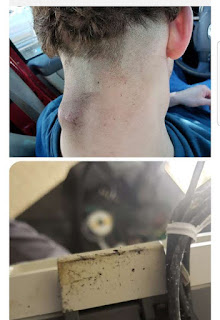 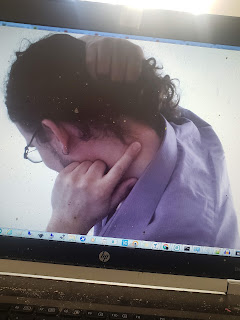 if I had MY TOOLS